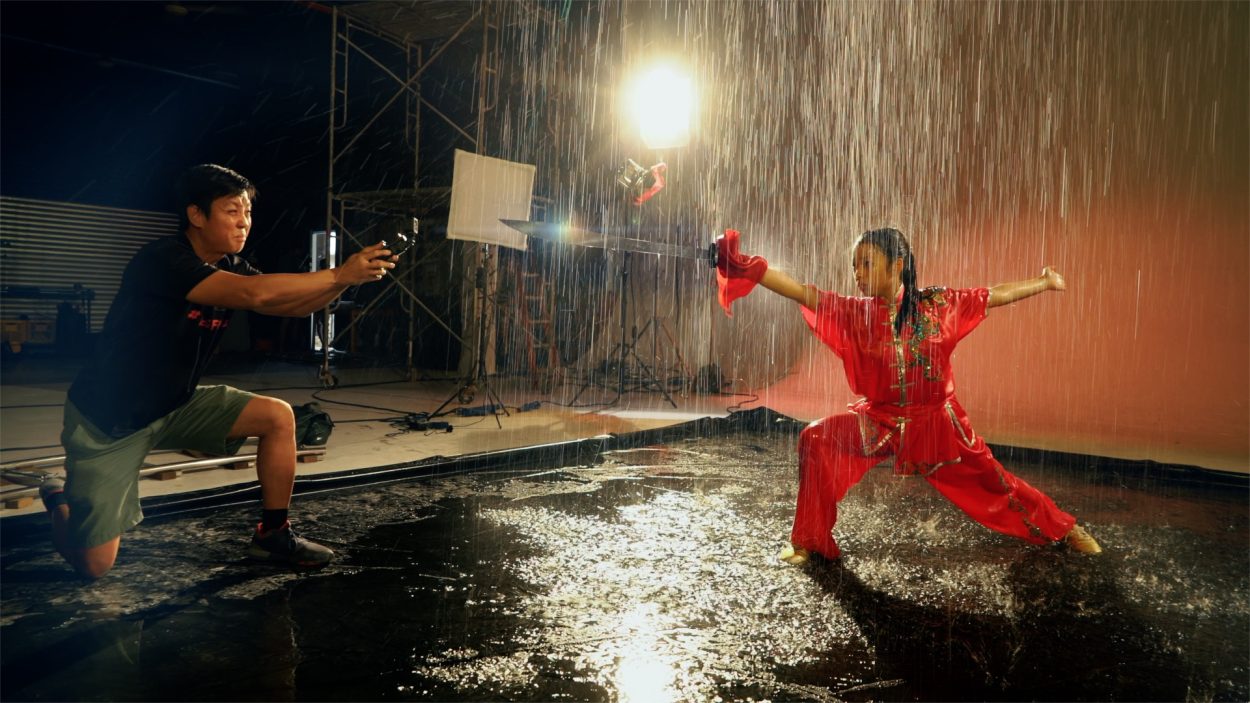 5tretch In Time is a short film where we brought in 5 master performers and filmed them with the Sony RX0 under challenging conditions. When our camera is as tough as Iron Man, we need superheroes in our set. We have 5 superheroes: a 13 year old Wushu exponent, a hardcore b-boy breakdancer, a lightning fast nunchaku sifu, an amazing juggling master and a fire breathing girl. Shot entirely with Sony RX0 under indoor rain and challenging conditions to highlight the camera’s features. The RX0 was unprotected during the entire production and I could focus on the shoot because the RX0 can take care of itself. I like to refer to the RX0 as the smallest 24mm lens with a camera built in. Say goodbye to the fish-eye look because the Zeiss lens on the RX0 is amazing.

Land, Sea or Air. Hire us for your Video Projects