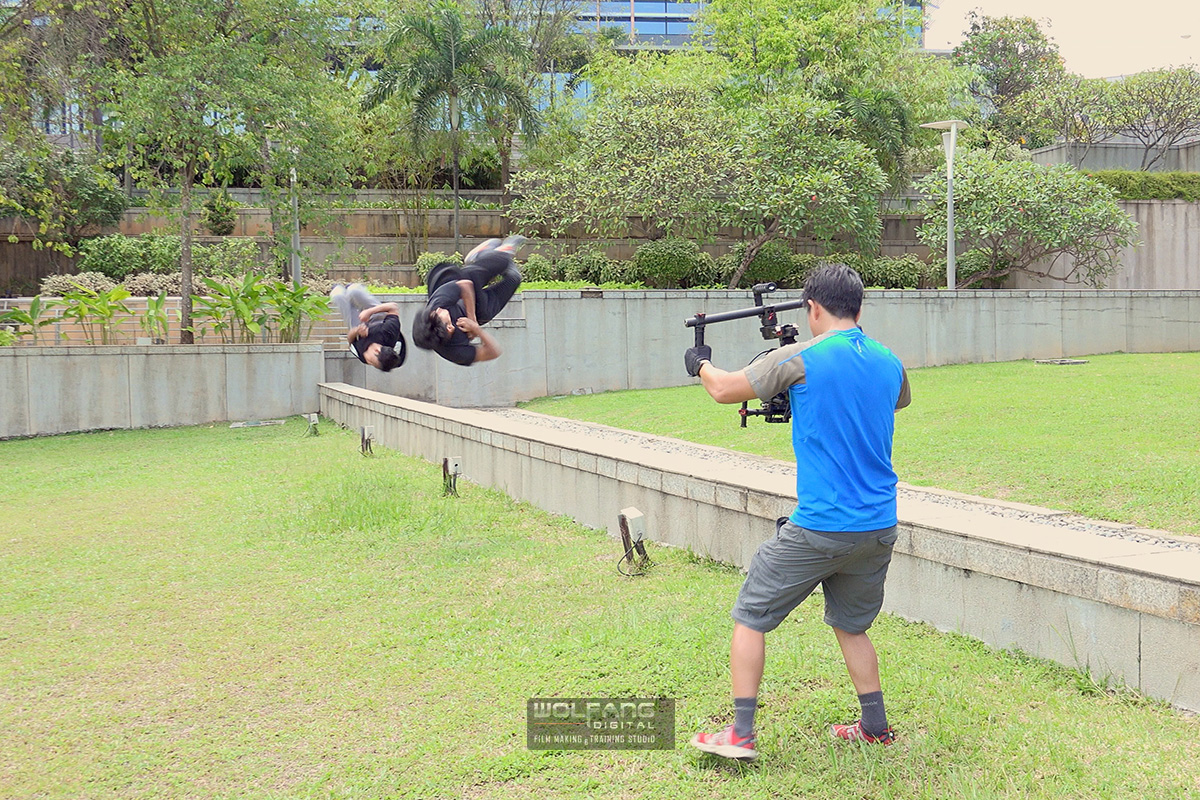 I am Traceur- Parkour short film made with Sony RX100 IV

We were delighted to receive a new camera sent directly from Sony Malaysia. This time, it’s the RX100 IV and it has built in 4K video recording and it features super slow motion shooting too!

We were due to make a presentation the following week during the Malaysian launch of Sony’s new range of 4K capable cameras.

We wanted to put the RX100 IV to its limits yet still produce an exciting video for the event within a short timeline. We decided to film the fast and graceful sport of Parkour.

240 fps- this speed is perfect to slow down the human form moving beautifully at high speed.Baron (Aerial Cinematographer)

Our parkour traceurs were filmed at 250 frames per second. This speed is perfect to slow down the the human form moving beautifully at high speed. We love the RX100 IV for its small size, the Zeiss 24-70mm rectilinear zoom lens and the ability to shoot 4K videos. Being able to shoot super slow motion videos opens up a whole new world to explore.