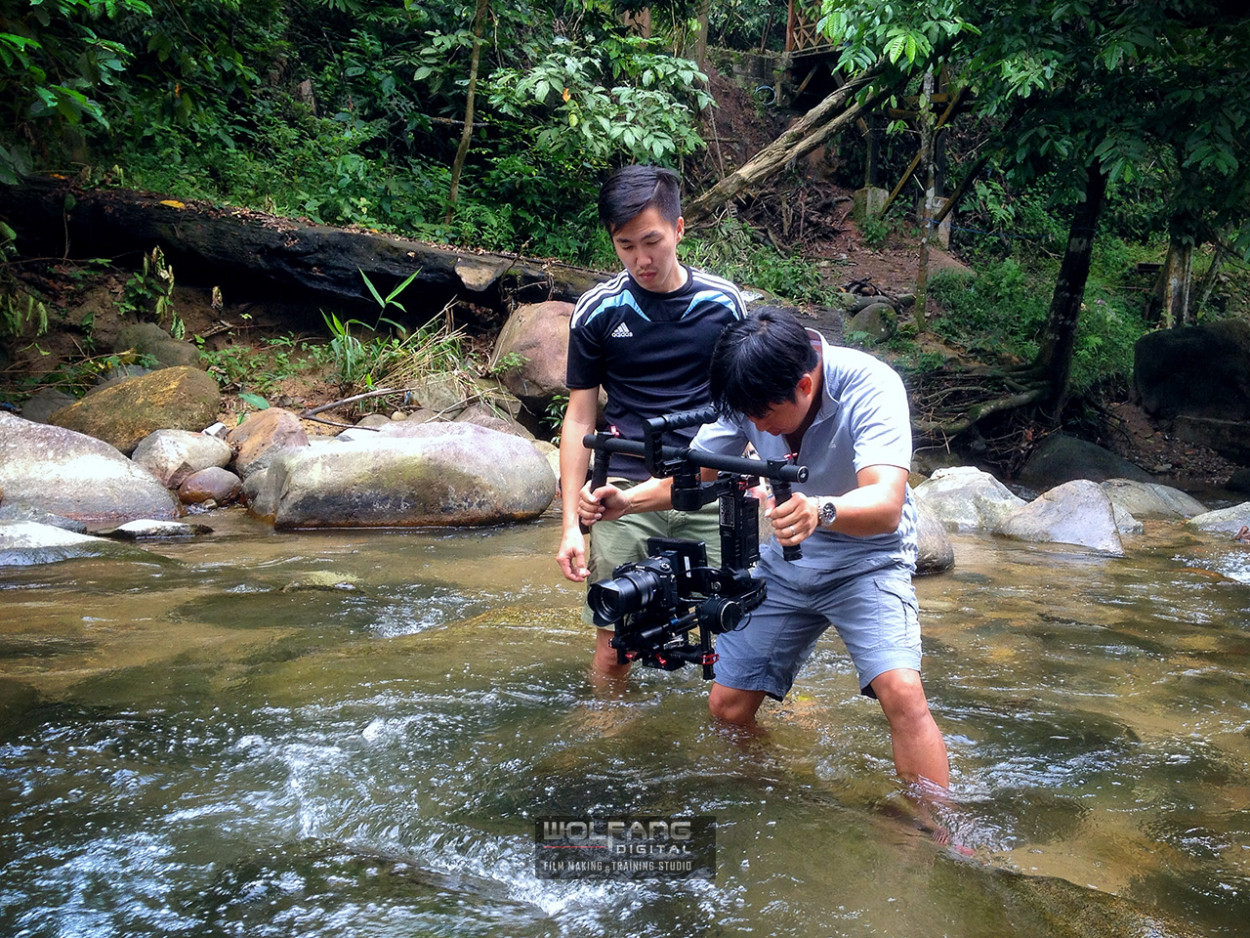 Are you aware of your surroundings? Have you seen the graceful curve of a butterfly’s wings as it fluttered by or watched a spider surprise a damselfly? Watched a bee bump carelessly onto a flower? In the tranquility of a lush forest, I’ve seen and filmed these little things that happen too fast and go unnoticed by our human eyes. All footage shot with Sony RX100IV and Sony RX10II. I used the HFR mode on both cameras to get the super slow motion shots.The frame rates I used are between 250 fps to 960 fps.

A frame rate of 250 produced the best resolution for slow motion footage with these cameras. Most of the footage were shot at 500 frames per second. Insects move too fast for anything less than that.

Insects move at great speeds. To really slow down an insect in flight, use nothing less than 500 fps.Baron (Cinematographer)

The zoom lens on the RX10II lets me sneak up on unsuspecting insects. The RX100IV is great for filming in narrow spaces and unusual angles.

Hire us to produce your videos.