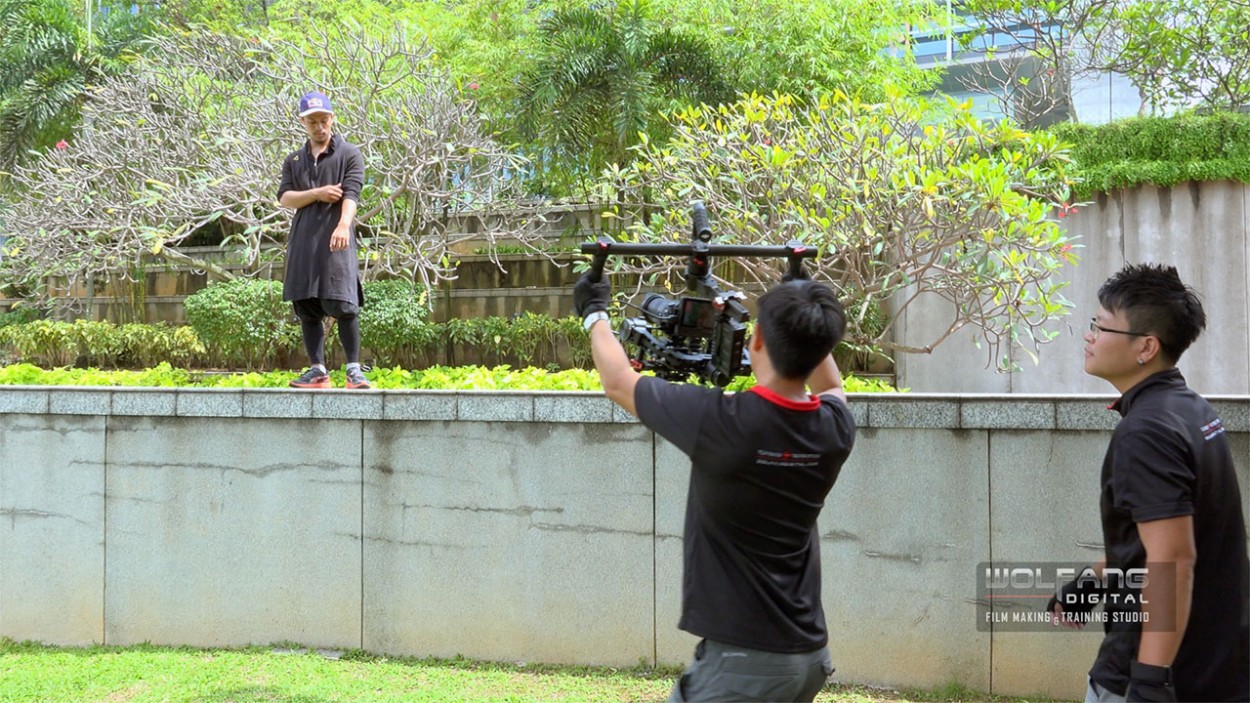 (Behind The Scenes) Freerun Putrajaya with AlphaMovements Parkour

Join us as we film Red Bull athlete and pro freerunner Abudi Alsagoff on a parkour run around Putrajaya, Malaysia. The video above is a outtake/blooper reel. Watch our full video here: Freerun Putrajaya- Slow Motion Parkour with Sony RX10 II The RX10 II is smaller than most DSLRs, comes with 4K video recording, a powerful Zeiss zoom lens and slow motion featuresBaron (Director Of Photography)

Yet again, the Sony RX10 II proved a very capable camera on professional shoots. The RX10 II is smaller than most DSLRs but comes with 4K video recording, a powerful Zeiss zoom lens and slow motion features. It also has a microphone port and a headphone port as well. This lets us do interviews with our wireless mic system. Hire us for your video projects