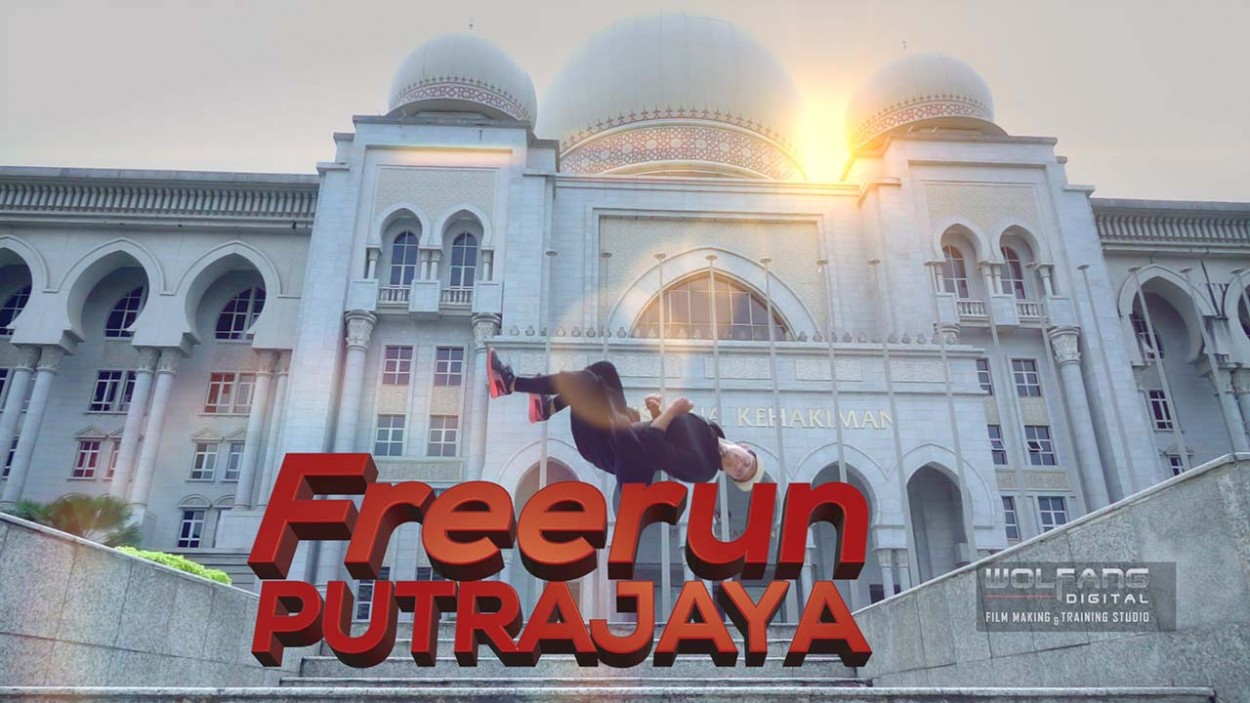 Our new short film shows Red Bull athlete Abudi Alsagoff as he parkours in slow motion across the city. Filmed with Sony’s new RX10 Mk II at 250 frames per second in full HD. The slow motion shots from the Sony RX10 II look gorgeous at 250 frames per second in full HD.

But we have to time the action just right using the End Trigger in HFR Mode. And don’t forget to use a high shutter speed to reduce motion blur coming from the action.

Hire us for your filmmaking projects