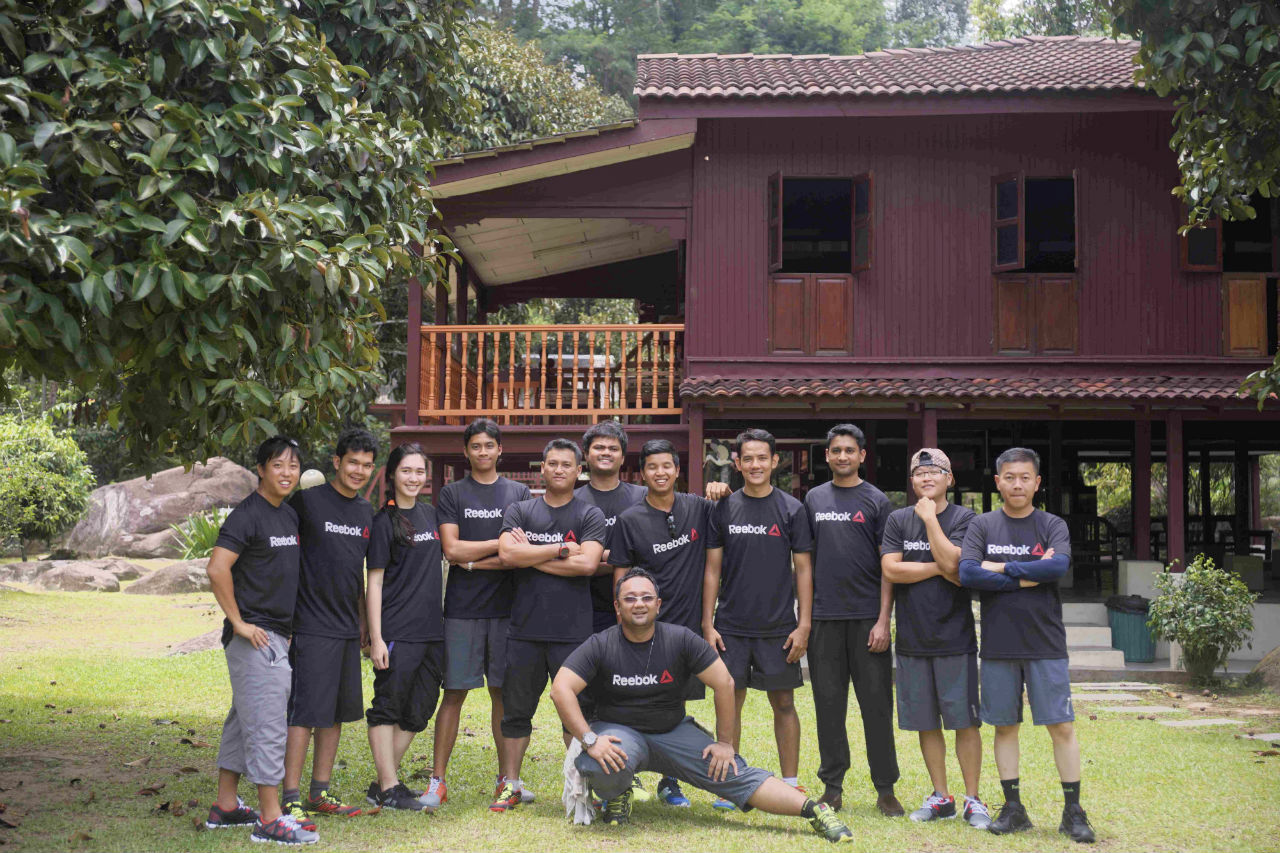 I wanted to be filming in Sony 4K for our next production, and then I got the call…

Two brothers decided to make a reality show based on the great outdoors. Kampung Quest would be an independent adventure reality show. And then there was Kampung Quest Season 1 and I have nothing but respect for them. Fast forwards to 2014. Due to popular demand, they are making Kampung Quest season 2 and they have roped us in for this breathtaking endeavour.

After meeting with one of the brothers, Feisal Azizudin, I was hired to lead my team of cinematographers. Along for the ride is main sponsor Reebok, who have been with them since season 1. Decked out in style with sportswear by Reebok, one of the sponsors of Kampung Quest

I floated the idea of filming the series in 4K and Feisal immediately got hooked. I got Sony Malaysia onboard and we found ourselves with 4 units of their new FDR-AX100 4K camcorders. Added to our arsenal are 4 units of the new AS100 Action Cam these came with accessories. I brought along my quadcopter for aerial shots and we were off for an unforgettable adventure.