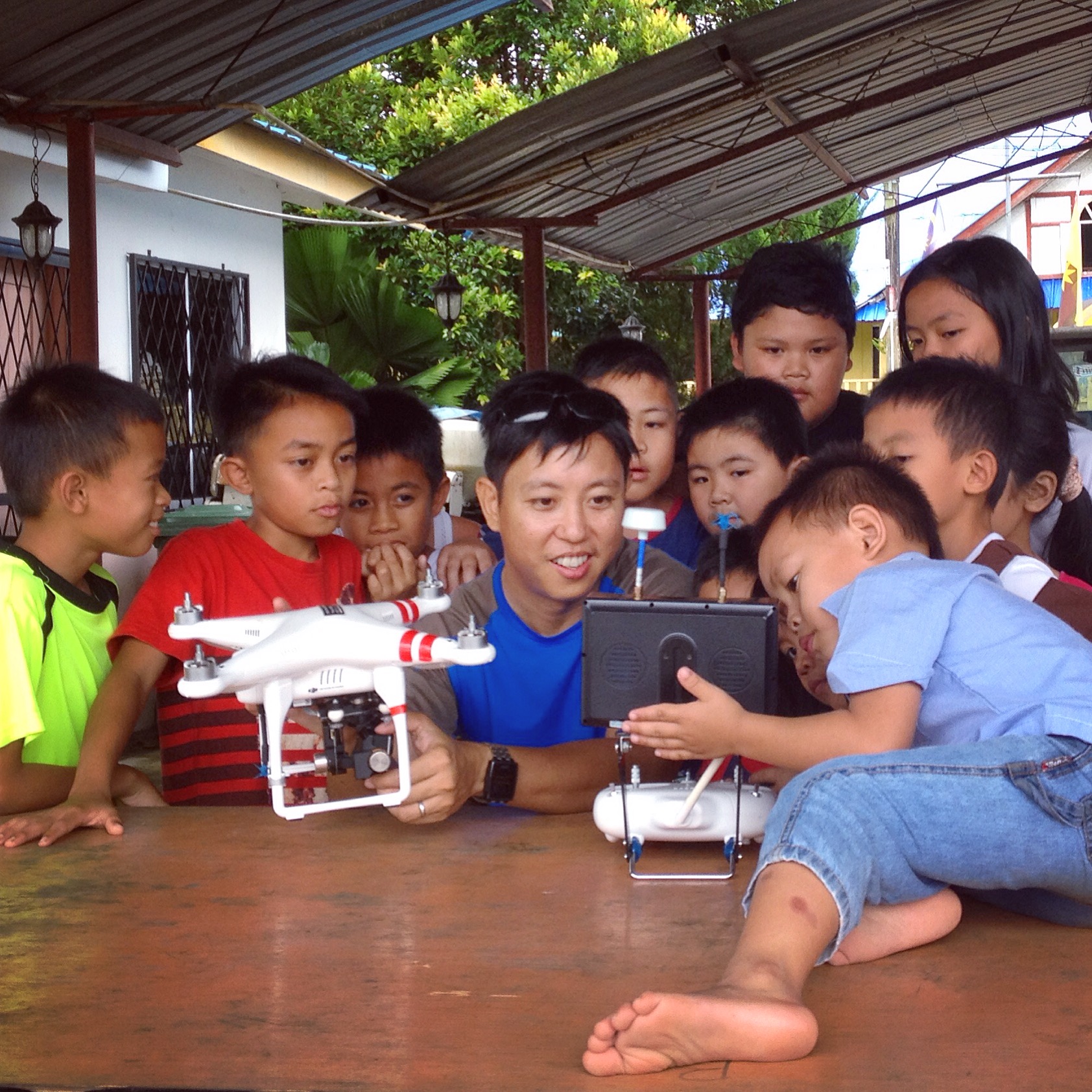 Our client, Baycom, is a telecommunications company that wanted to bring the internet and mobile coverage into tribal villages in Borneo. Baycom has been quite successful but they wanted the world to see the what it took to bring technology into the interior of Borneo. They wanted governments and foreign investors to notice and join them.

They wanted to make a documentary. So they called us in to produce a video that documented the journey of how villages in Borneo were connected to the rest of the world through internet and small cell technology.

Children had to ride a boat to school… even in the rain. And you thought traffic was bad today!Baron (Cinematographer)

The challenge for us was to get the video filmed and edited for the Mobile World Conference, which was took place in Barcelona Spain… in less than a month’s time! From script to screen; we had to plan, write the script and storyboard the entire documentary before flying in country to begin filming. Once we landed, our team had to drive into the rural areas, close to the edge of dense jungles. This was the kind of place where children had to ride a boat to school… even in the rain. And you thought traffic was bad today!

Let us make a documentary for you!