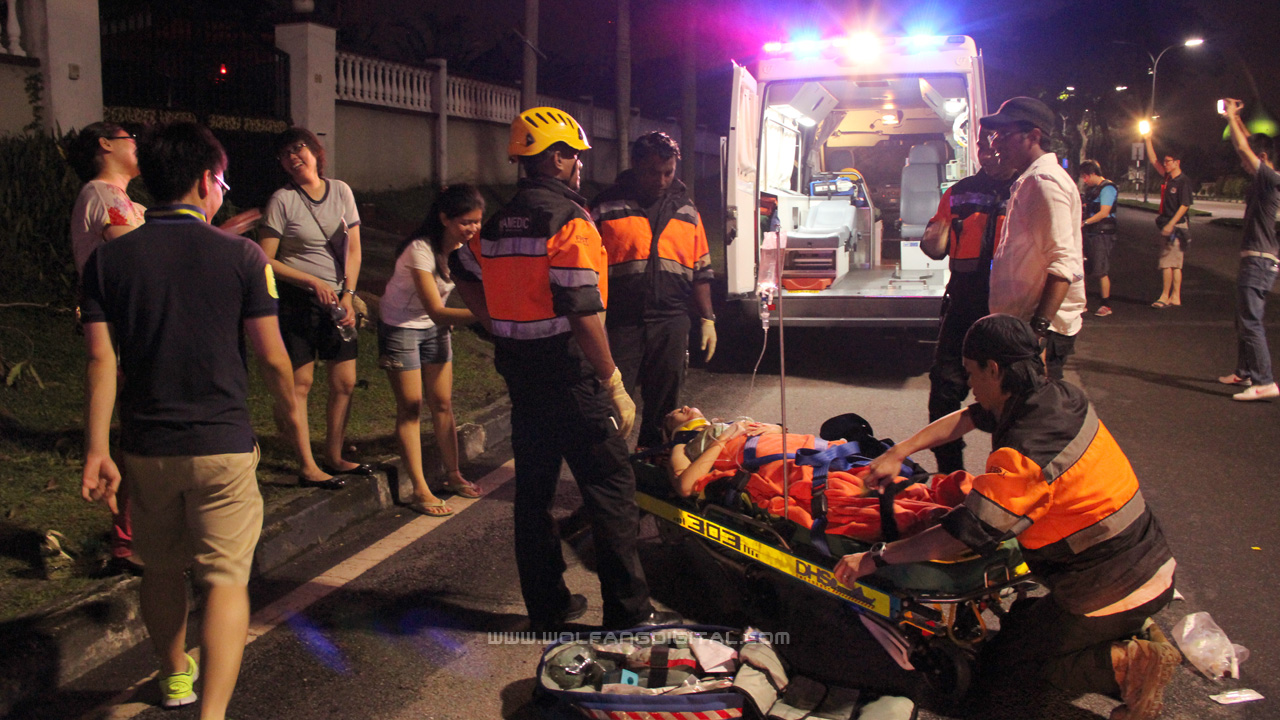 Our short film is online! Directing this short film was a challenge but our lead actress Kanae Sakuta brought this film to life with her wide range of emotions.

Share this short film with your friends! The film shouts a clear message, to Drink Responsibly. This is a successful collaboration between KDU University, my Saito College students and our group of professional film makers. The cast and crew reviewing the recent take that was shot with a Glidecam stabilizer.

To infuse a cinematic quality to this short film we chose the Sony A99 and NEX-6 cameras with Zeiss lens. The editing and color grading was all done in Grass Valley Edius. This film is part of the CSR campaign for the world’s co-leader in wines & spirits, Pernod Ricard Malaysia.

To learn more about Responsible Drinking, logo onto: http://www.responsiball-asia.com/malaysia/